Kids Birthdays: Pre-loved gifts for your loved ones

Many parents who work with climate issues are driven by a desire to make sure our own and all other children actually have a future. I’m one of those people. At the same time, we want to make our kids happy.

What happens then on Christmas or birthdays when you still want to see that tingling in your kids eyes but know, at the same time, that those presents will probably be soon forgotten and tossed in the (overflowing) bins and eventually maybe become landfill?

In Sweden, where I live, people buy approximately 14 kilograms of textiles every year. And every year we throw 7,5 kilograms in the trash. Overstuffed toy bins are probably causing people headaches but what is more frightening is that over-consumption is one of the major drivers for climate change.

My daughter turned 6 years old this weekend and like many other children her age she loves shiny new objects and opening gifts (preferably many of them). And, as so many other parents, I do love seeing those tingling eyes when my kids are opening their gifts.

But, I don’t want to contribute to the production of things that aren’t needed and that are just going to be filling the landfills (often in countries far from my own).

Enter the solution. Second hand gifts and experiences. Buying pre-loved things for presents is luckily becoming more and more accepted and encouraged. But, it can still sometimes feel too difficult for many.

It is actually really easy to find gifts for kids second hand, often you can even find unused stuff. Our kids are used to getting second hand presents, even though the now six-year-old, as the younger sibling, is sometimes more keen on getting NEW things. But even she is used to the idea that things are passed to new people when no longer serving a purpose.

So what did we get her and how did we do it?

We did also buy her a newly produced water bottle (she needs one in her preschool and we lost her old one) and a hand-carved Robin (her preschool is a so-called nature preschool and all the kids in the group have their own birds and she is a Robin).

What about wrapping then?

This text could also be called ”confessions of a used wrapping paper hoarder”. Whenever somebody in the family gets a present, I’m there grabbing all the gift wrapping papers and spare strings. Our older child knows that I save all the papers and he opens his presents really carefully.

I have a box in our wardrobe where I put this stuff for future use. My wrappings are not really a Japanese art form, but if you’re interested in that, check out Furoshiki gift wrapping.

So, all her gifts were also wrapped in used paper. For that you can use anything you find at home, go creative!! 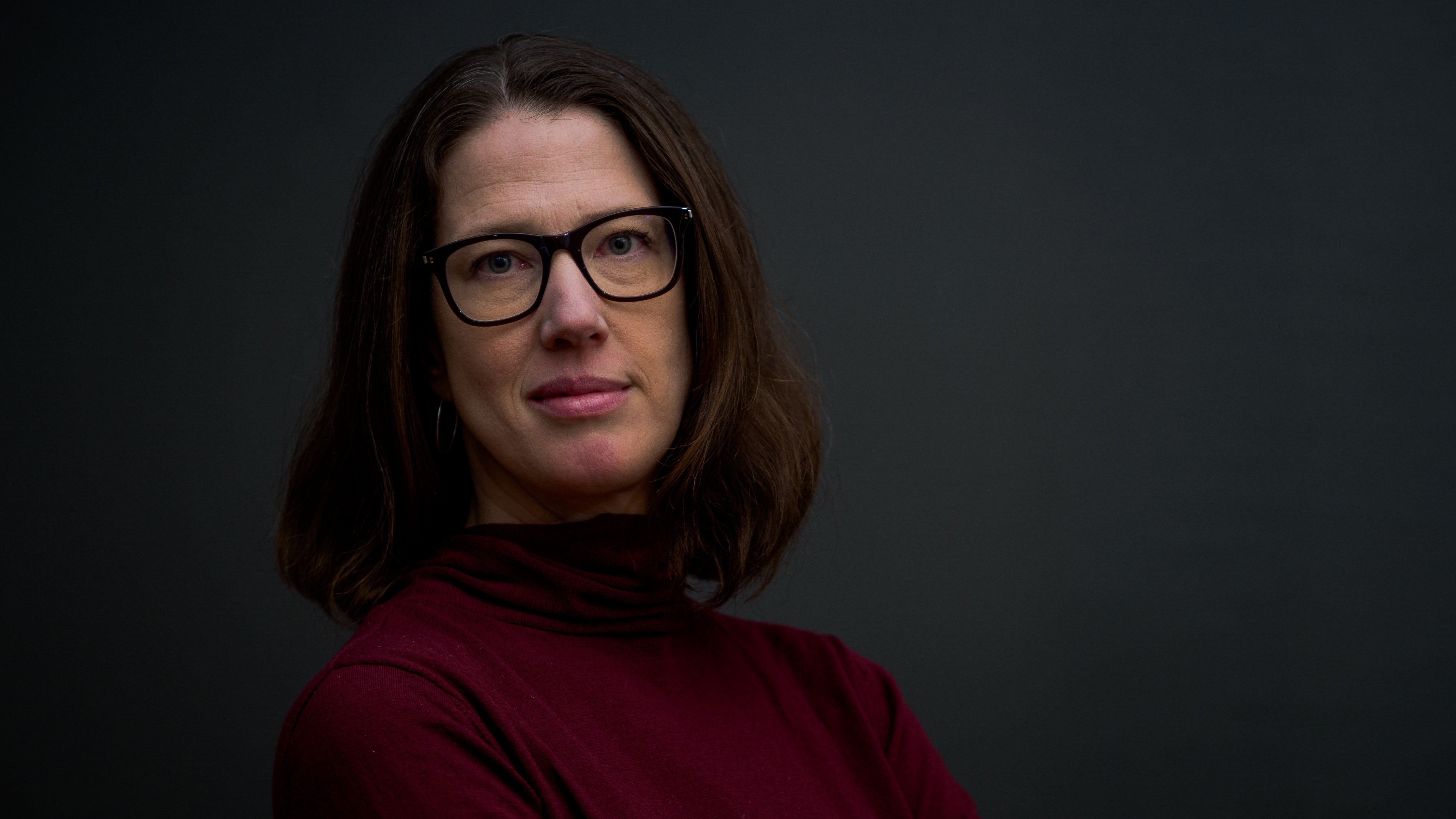