The Paris Agreement won’t save the world. Here’s what could

COP 27 commenced this week in Sharm el-Sheikh, Egypt amidst a year filled with record number of climate induced natural disasters.

But can COP (the Conference of Parties), and more importantly the Paris Agreement, save us from climate doom? If not, do we have an alternative?

The year 2022 has shown the world a glimpse of the dystopian future that could lie ahead of us: devastating floods displacing millions in Pakistan; summer droughts and extreme heatwaves across Europe and South Asia killing thousands; battering cyclones in North America causing widespread damages.

This year has witnessed a record number of climate disasters (keep in mind the global surface temperatures have risen “only” 1.1-1.2o C) and as the temperatures rise further, such disasters are expected to become more prevalent.

The latest emissions gap report released by UNEP states that global greenhouse gas emissions need to be reduced by 45 per cent compared with current emission projections if we want to limit a global rise in temperature to 1.5o degrees. But are we doing anywhere near enough to reach this goal? You’d think that the Paris Agreement, where 196 countries pledged to limit global warming to 2° C, preferably within 1.5o C, compared to pre-industrial levels, would get us somewhere, right?

A key feature of the agreement was the concept of nationally-determined contributions (or NDCs), which was essentially a document highlighting the actions that a country will take to reduce their emissions to stay below the 1.5o target. It looked promising on paper, way back in 2015.

Seven years later, where are we?

That same UNEP report states that the implementation of the latest nationally-determined contributions of member states are projected to result in a temperature increase of 2.6° C and 2.4° C respectively. It's clear that the Paris Agreement, as it stands, will overshoot a 2o C degree limit by a long way, let alone 1.5o C.

There’s a lot of blame to go around for this. Lack of action from governments, pushback by industry leaders, your usual suspects. But one of the biggest problems with the current emissions pledges is that nationally-determined contributions only take into account direct emissions, i.e the emissions emanating from within a country's geographical boundaries.

This means that if a country sources a large amount of carbon-intensive manufacturing from other countries, all emissions are attributed to the supplier, NOT the countries driving the demand.

It also allows wealthier countries the opportunity to “export” their emissions by outsourcing the production of emission intensive industries to developing countries, where climate policies are less stringent. The European Geosciences Union estimates that around 22% of global CO2 emissions are derived from goods that are produced in one country and consumed in another.

If we want these nationally-determined contributions to work, we need to shift the focus over to a reporting scheme that captures all emissions, including the emissions embodied in trade. This approach is what’s often referred to as consumption-based emissions, and it’s what we’ve been championing at Ducky for the better part of the last decade.

One of the other upsides of consumption-based emissions is that they enable us as individuals to see how we can reduce our own emissions while waiting for that sweeping systemic change we so desperately need. It’s easy to feel down after watching world leaders squander away our future, and for those of us who can’t be bothered waiting for those in power to get their shit together, it’s a good way to understand how best to make a start reducing our impact on the planet.

This is why we at Ducky have outlined an alternative type of climate target - from the same premises and global scenarios in the Paris agreement - a footprint target, which uses a consumption-based approach for calculating footprints.

Now that we see the need for a footprint target, let’s try to find out what this target means for humanity. The IPCC report that was released last year gave the planet a global carbon budget of 400 gigatonnes of CO2 equivalents if we want to have a fighting chance of limiting warming to 1.5 degrees. That’s already dropped to 282 tonnes since the report came out, as the world is still emitting greenhouse gasses at record pace.

If we divide this budget equally between the global population in 2030 (8.5 billion), we get a footprint of 3.7 tonnes of CO2e per person. Most of the developed world will need to drastically reduce their footprint if they want to even come near this number.

What does footprint target mean for an individual?

For the average Norwegian citizen, the current footprint is around 11 tonnes of CO2e, so the above target (based on carbon budgets) corresponds to a reduction of about 1  tonne of CO2e per year between 2022 and 2030.

This reduction will only be possible with the help of systemic change (although there is a LOT we can do individually to get started on lowering that footprint - more on that later).

Transitioning to renewable fuel sources and electrification of sectors, although necessary to rid the world of our fossil fuel addiction, is time and money intensive. On the other hand, demand-side footprint reduction is a cheaper and quicker solution. As an individual, you can contribute towards both solutions by voting for parties with concrete, realistic plans for reducing emissions, and by practicing sustainable behavior.

There are many climate-friendly actions you can do to practice sustainable behavior (you can try them out here and see the impact yourself); those with the largest impact are:

Ducky estimates that in affluent countries like Norway, there is a potential for around 50% of these cuts to be achieved through behavioral change This correlates with the IPCC findings that demand-side mitigation has the potential to reduce emissions by 40-70%.

Now that we know we can make an impact regardless of the outcome of the ongoing COP 27, it's safe to say  that the power to avert the worst consequences of a warming planet is partly in our hands!

If you’re interested in more details you can read more on our support pages. Or head over to our FAQ and glossary to get on top of all those complicated words. 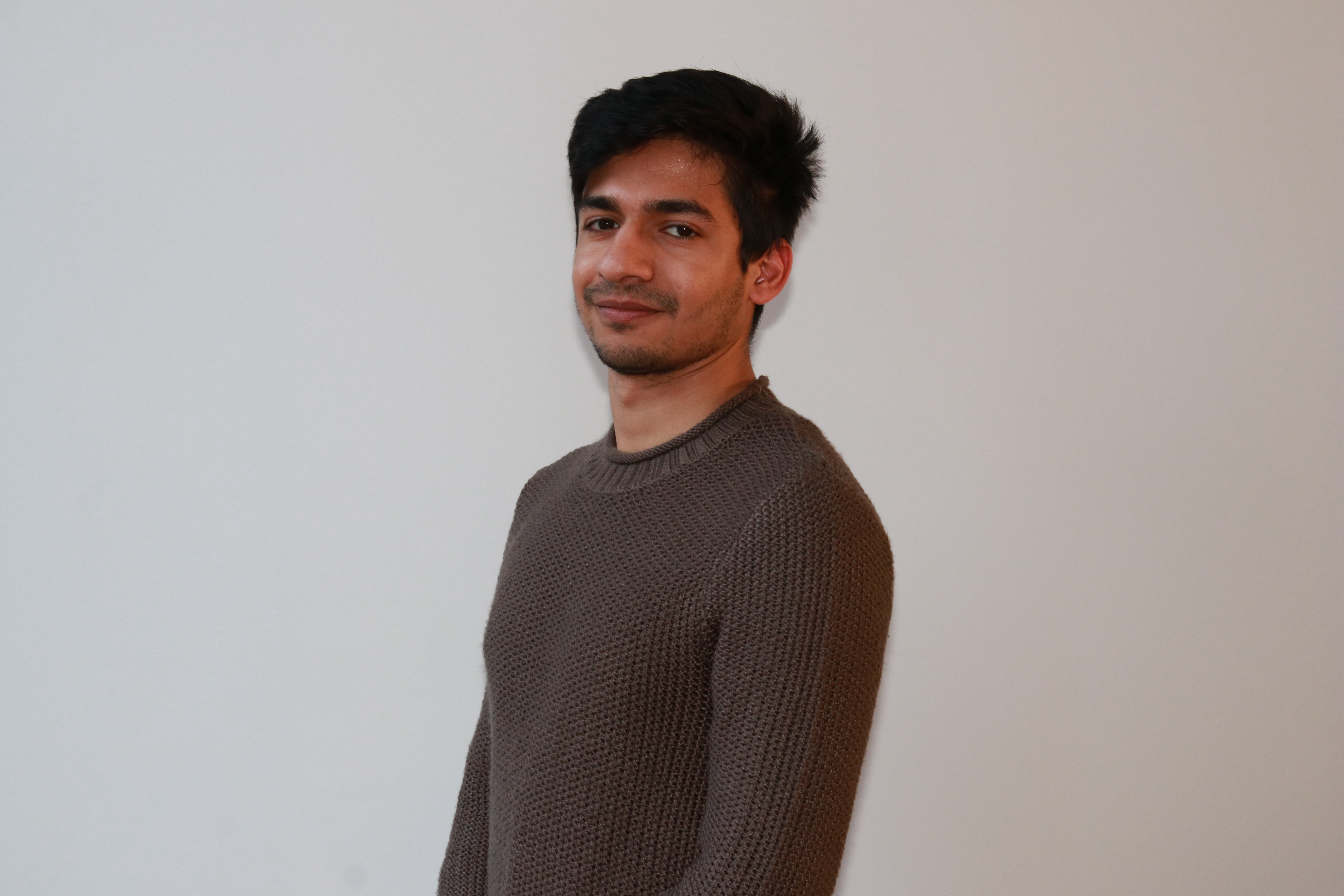