What 18,000 empty flights does to a climate optimist

I want to preface this article by saying I’m a believer that individual choices can make a significant difference in the fight to change the outcome of climate change.

Up to 72% of greenhouse gas emissions can be attributed to household consumption. While a great deal of this could be reduced by local governments and industry offering leaner and cleaner options, I refuse to believe there’s nothing we can do as individuals to reduce our carbon emissions.

Whether that’s living more sustainably, normalising greener behaviour, or putting pressure on governments and corporations to change their ways. The idea that our personal carbon footprint is meaningless has always struck me as defeatist. It robs us of agency, and only produces depression and apathy.

However, once in a while something comes along that really makes it hard to cling to my overall sense of optimism. 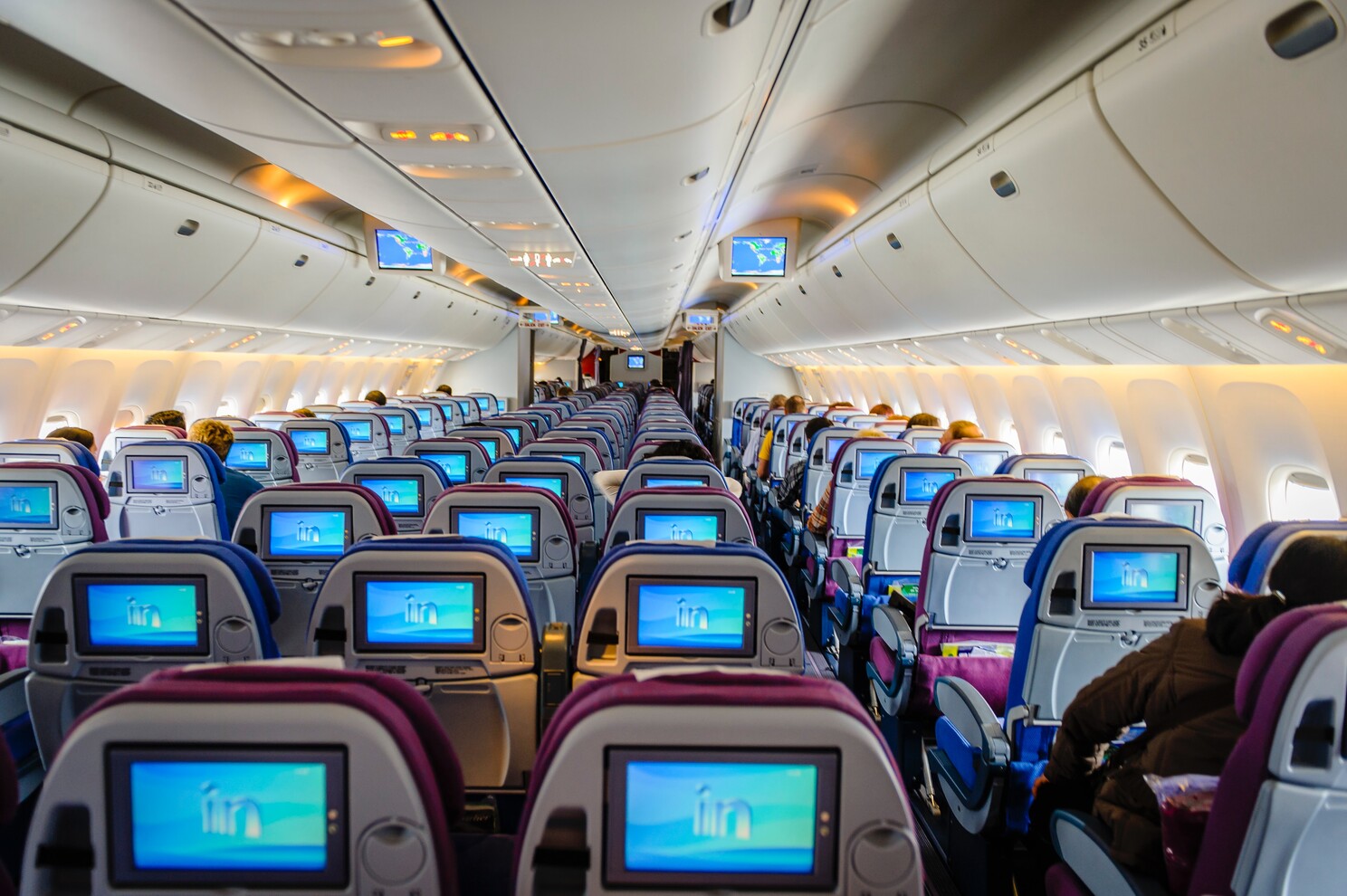 Yesterday the Lufthansa Group, a German company which controls a number of airlines, confirmed that just in this current winter, 18,000 flights were flown completely empty in order to keep their slots open at European airports. EU rules currently dictate that for an airline to maintain its place at an airport, they have to use 50% of their scheduled take-off and landing slots.

Full transparency, I work for a company that calculates carbon footprints. So when I logged on today, I made it my first task to figure out exactly how much CO2 this bureaucratic travesty was pumping into the sky.

NB! I am low-balling ALL of these numbers

In 2019 the Department for Business, Energy and Industrial Strategy reported that for short-haul flights within Europe, the average CO2 equivalent[1] output per passenger per kilometre was 0.158 kilograms (including the radiative forcing that is a default product of air travel)[2].

Let’s say each airplane makes a trip of roughly 1300 kilometres (nearly the distance from Madrid to London) and holds 140 passengers. That adds up to 28.8 tonnes of CO2 per flight, which is almost 517,608 tonnes of CO2 (or equivalent) over the first half of winter.

For comparison, total per capita consumer-based CO2 emissions for the average Norwegian (the second-heaviest CO2 emitters in Europe) for 2020 was roughly 11.1 tonnes of CO2 equivalents.

That means in just two months Lufthansa single-handedly emitted the same amount of CO2 that 47,000 Norwegians would emit in a whole year. And for no good reason except to save some flight slots.

These reports make it really HARD to maintain a positive mindset, the part of me that says we can actually make a difference if we all choose to live more sustainably. It also makes a mockery of the rampant guilt I feel which makes me restrict my flights from Oslo to Melbourne to see my mum to once every two years.

What a prize chump I feel trying to save my measly 7 tonnes of CO2e for the flight, when these airlines are being told to squander obscene levels of emissions on an stupid archaic rule.

I mentioned earlier that general doomism just leads to apathy and depression, which is a growing problem among the younger generation. So what can we do at this point?

The good news is that action is already happening. The Belgian government has already appealed to the EU regarding this rule. The 50% rule I mentioned earlier was a drop from 80% pre-pandemic, so hopefully this will be revised yet again so that this sort of needless waste will be severely reduced. The stats have been widely reported, which increases public pressure.

Yes, I do believe that large corporations are inherently amoral at heart, but I also believe they change when public pressure is directed at them. So the bad press this news has received, and the subsequent backlash, is encouraging.

Most of all, don’t give up hope. The fight is now all about normalizing efforts to reduce our emissions. These sickening incidents of industry climate blindness are infuriating, but we mustn’t collectively give up hope of forcing change for the better. We have to continue to highlight bad practice, call it out and stamp out the abuse.

It may not feel like our efforts to live more sustainably make a difference, but they do. Don’t let them get away with it, and don’t let yourself lose the will to fight. It’s a fight we have to win!

[1] If you’re not familiar with the term, one kilogram CO2 equivalents are the amount of greenhouse gases that create the same effect in our atmosphere as one kilogram of CO2.

[2] This number includes radiative forcing, but does NOT include the costs of oil refinement necessary for the plane fuel. I TOLD you I was lowballing. 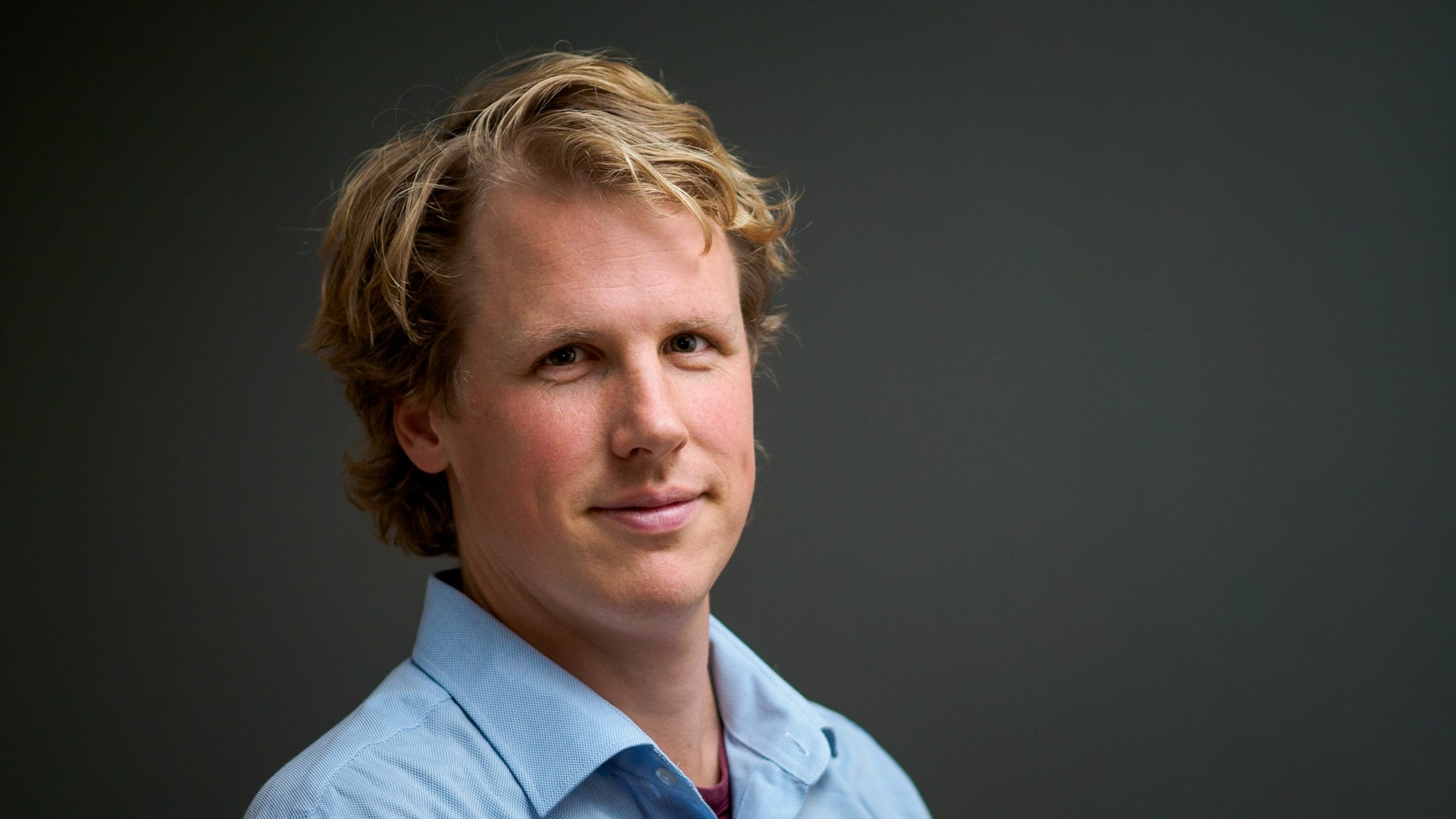